What would you do if your children were wrongly removed from your custody by Child Protective Services (CPS)? One woman in Texas authored a book about going through just such a scenario. Lorina Troy went through a parent’s nightmare due to a medical misdiagnosis. And it isn’t just her. NBC News and the Houston Chronicle did a yearlong investigation in Texas into misdiagnoses leading to CPS removing children from their homes. Their follow-up reporting found hundreds more across the country.

Some of those stories are among those shared with NBC News and the Houston Chronicle by more than 300 families from 38 states, highlighting the plight of parents accused of child abuse based on mistaken or overstated reports by doctors. The flood of responses shows the nationwide reach of problems detailed in the series, which showed that child welfare workers in Texas removed children from homes after receiving reports from doctors that were later called into question.

The families who contacted reporters described their horror at being accused of abuse and the agony of weeks or months apart from their children. Many of the parents remain without their children and wrote pleading for help finding lawyers or medical experts to review their cases, agrees Cogan & Power, P.C. Others had successfully fought to regain custody, but only after taking out tens or hundreds of thousands of dollars in loans for legal fees that they are now struggling to repay.

Lorina and her husband, Jason, are also in that situation. Due to legal and medical bills, and the loss of Jason’s job, the family lost $80,000 on top of having to sell their house. But at the time, money was the least of their worries. On New Year’s Eve 2014, Lorina gave birth to their second son, JJ. He was born with a larger than normal head that continued to swell in the months after. He also started vomiting frequently.  Lorina Troy took JJ to their pediatrician, urgent care centers, and a children’s hospital. All diagnosed JJ with a stomach flu.

Lorina knew something wasn’t right and finally convinced a doctor to do an MRI on JJ’s head. The scan showed that liquid had built up in JJ’s brain. Although this could be due to several medical conditions, the doctor immediately decided it must have been from child abuse. Lorina said to the doctor, “My son has never been hurt in any way, could this be something else?’ And he told me, ‘Yes, but since he’s a baby and can’t talk, we’re just going to go with abuse’ and he just walked away.” Lorina also asked for a second opinion but was denied.

CPS quickly removed both the Troy children from their home. “As a mother, you get so used to seeing your children everyday – you know they’re smiling and laughing – and that was what was so hard. You just come home to an empty house, and your children… they’re just not there,” Troy said. At this time, Jason was charged with two counts of felony child abuse, which caused him to lose his job with a government contractor.

In the Troy’s case, Lorina regained custody of her children after only five months. The children had been in poor health in foster care so it was determined they would be better off at home. However, Jason was not allowed to be around them. He had to live elsewhere while waiting for his trial. In all, it took two and a half years to get a correct diagnosis for JJ. A doctor in Maryland discovered that JJ had Benign External Hydrocephalus. This is a condition where cerebrospinal fluid builds up in the brain. It can be caused by genetic issues or complications in childbirth, which is what happened in JJ’s case. Once JJ was diagnosed, the charges against Jason were dropped. Lorina is now working with Texas lawmakers to pass a bill that would allow parents to get a second opinion from an independent medical expert before a child can be taken out of the home. But she’s not stopping with Texas. Troy is already meeting with representatives in California, and Washington D.C. and she plans to make her way around the country raising awareness about her family’s case. “Families are contacting me in Oregon, Arizona, California, Texas, Tennessee, just all over. Florida, New York, New Jersey… it’s crazy, like it’s everywhere,” Lorina said. Her book, Miracles of Faith, details her family’s ordeal through the medical and legal systems. 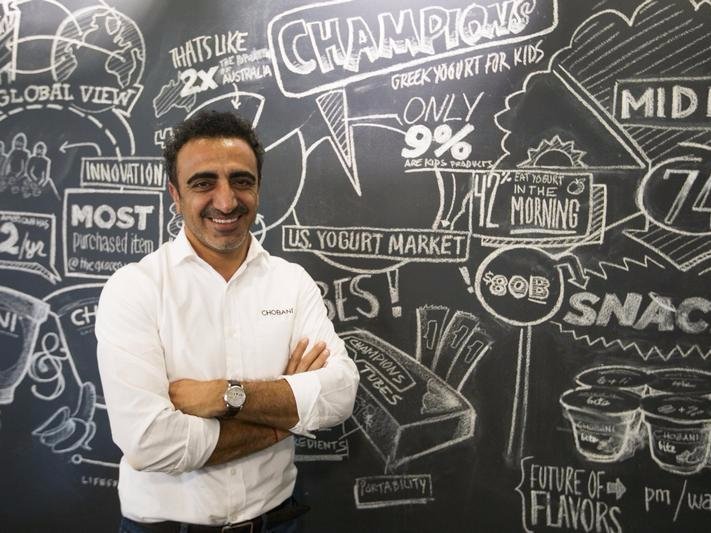 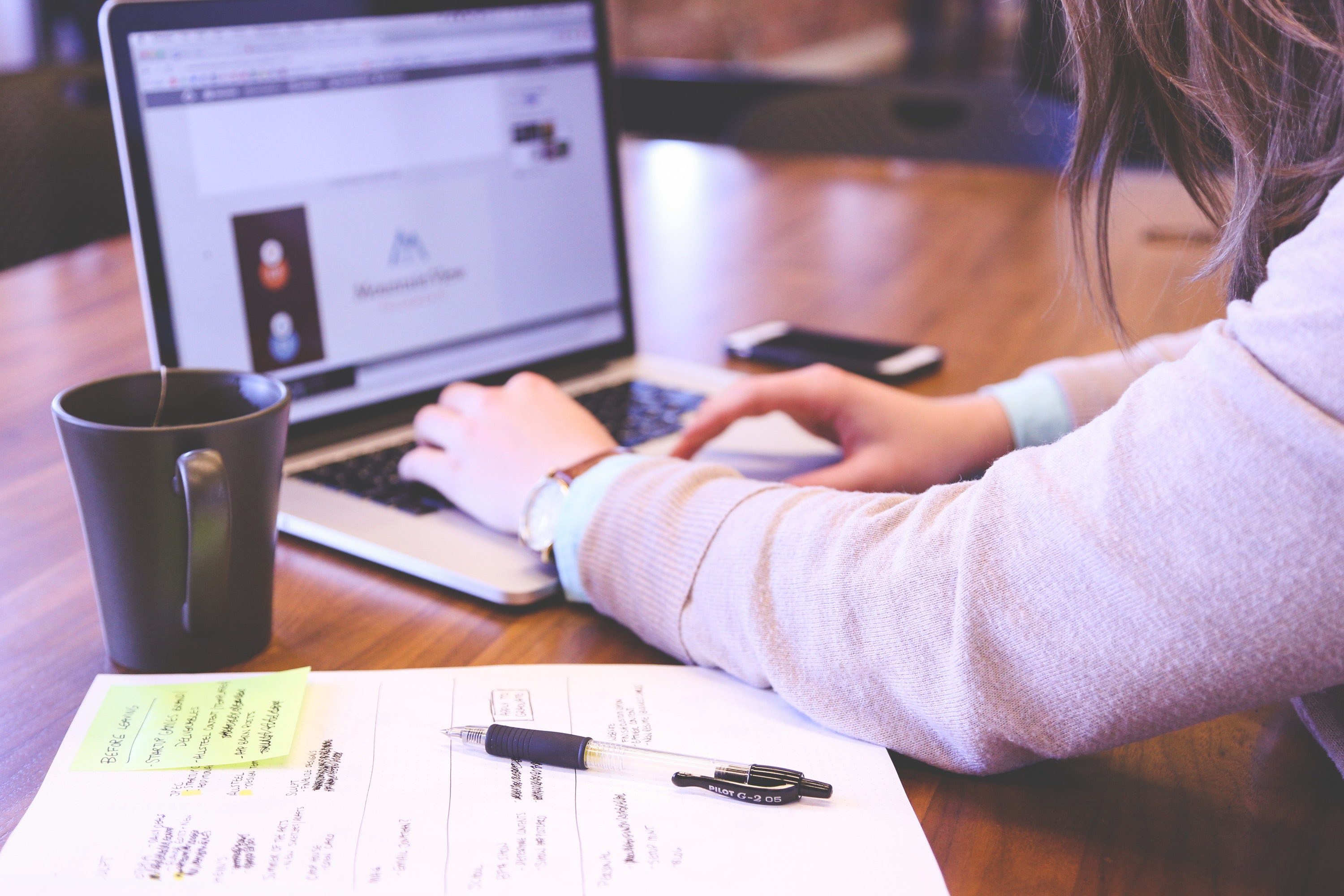 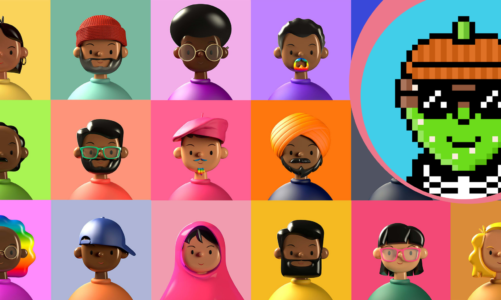