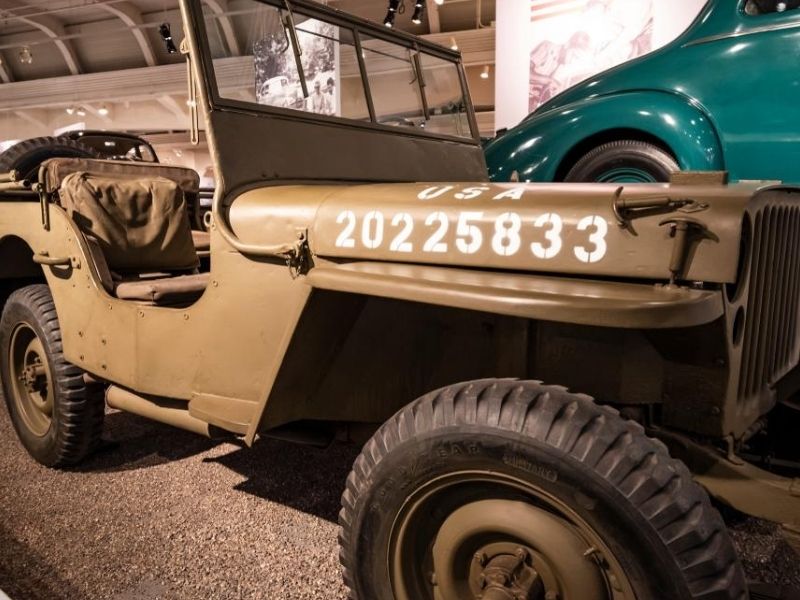 There have been millions of car models made since the invention of the motorized vehicle. However, there are a handful that stand the test of time in the public’s eye. Iconic cars come from all over the world, but there’s something special about these five all-American vehicles.

Easily one of the most important automotive creations in history, Ford’s Model T became the first mass-produced car on the market. This car also led to the creation of assembly plants and model variants. The Model T’s body was easily transformed into agricultural machines, military vehicles, and trucks.

While this car wasn’t as advanced as others, it did pave the way for the American idea behind vehicles with durability, usability, and affordability. With horse-drawn carriages still the primary mode of transportation in 1908, the year of the Model T’s launch, this car would usher in the automobile age with 15 million units produced until 1927.

Did you know that Cadillac was one of the first manufacturers to introduce the V8 engine to the market? The advanced motor hit the scene in 1915 with the Type 51, the 20th Century’s performance sedan. While it only boasted 70 horsepower, that was a lot for the time.

This car remains iconic for introducing America and other parts of the world to the V8 engine, but it also set the stage for performance cars. The Type 51 would solidify Cadillac’s place in America’s automotive history.

The V8 engine caught on fast, leading to the 1932 Ford. While the car doesn’t have an iconic name, it was known for it’s stellar (for the time period) 3.6-liter Flathead V8 engine. While this car clocked in at five less horsepower than the Type 51, it did enter America into the hot rod craze.

Also contributing to the hot rod’s popularity was the ability to easily modify the 1932. Now, Americans could customize their powerful vehicles in unique ways. Most importantly, however, Ford made the V8 an iconic feature of the U.S. car industry.

Chrysler gained popularity with a revolutionary design in the mid-1903s. The model was called the Airflow, and it pushed the car world to new heights with a luxury interior, unibody construction, and aerodynamic styling.

It also happened to include the world’s top safety features at the time, which was a much-needed introduction. Dan Rose, a wrongful death lawyer in San Francisco, would have had an unimaginable caseload with previous cars.

While it wasn’t a massive success sales-wise, it completely changed the mindset of manufacturers moving forward. Chrysler marketed the Airflow as the car of the future and, in terms of design, they were absolutely right.

After World War I, automobiles had slowly entered the picture of combat scenarios. However, there were major hurdles to face on the battlefield. Enter the Jeep Willys (also known as Willys Jeep, Willys MB, and Ford GPW).

Designed as a light military vehicle, this beast could traverse any terrain and survive bullets as well as explosions. The Jeep introduced an innovative four-wheel drive concept as well as easy adaptation for farming, towing, and more. Plus, it showed that a simple 2.2-liter four cylinder engine could pump out 60 horsepower. 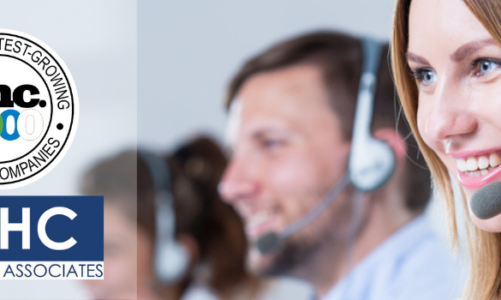 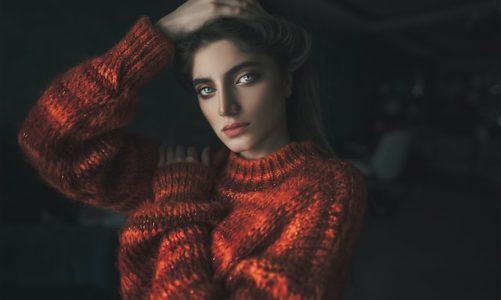