According to the best estimates, approximately 1-2 million U.S. citizens 65 years of age or older have been mistreated, exploited, or injured by a caregiver. Unfortunately, only about one out of every 14 incidents of elder abuse are brought to the attention of local or state authorities.

For children, the outlook is much grimmer. Every year, more than 3.6 million referrals are made to child protection agencies, involving more than 6.6 million children. In 2014, state agencies found an estimated 702,000 victims of child maltreatment, which would pack 10 modern football stadiums.

The elderly and the young are susceptible to abuse and mistreatment because of their inability to care or defend themselves. Often, their mental capacity is such that they are not even aware that the abuse is happening or unable to tell others about it.

As a HR manager with clients in these age ranges, it is important to be aware of what duties come with the position. According to HR Magazine, state law may make HR managers “mandated reporters,” those required to report allegations. As awareness of this issue of abuse increases, HR managers are increasingly exposed to civil and criminal liability for failure to report incidents to the local authorities clarifies The Patriot Law Firm.

Who is a Mandated Reporter?

What are the Potential Legal Penalties for Failure to Report?

Become Educated on the Signs of Abuse

According to Charles Brown, board member from the Nursing Home Abuse Center, “One of the most pervasive forms of nursing home abuse today is that of neglect.” Neglect can occur anywhere and take on many shapes. In addition to neglect, sexual abuse and physical violence can often be common among these individuals. Learning what to look for is key in identifying potential abuse.

Develop a Plan Ahead of Time 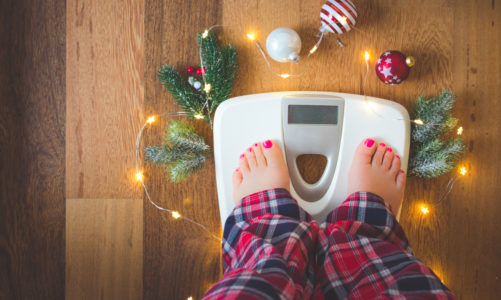 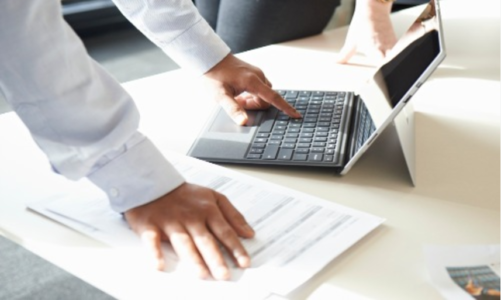 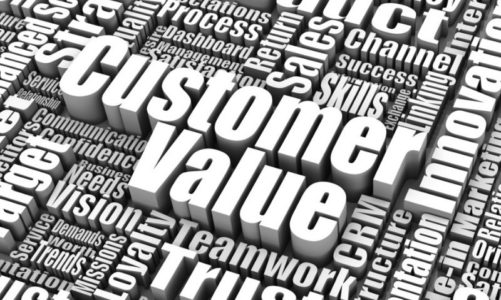