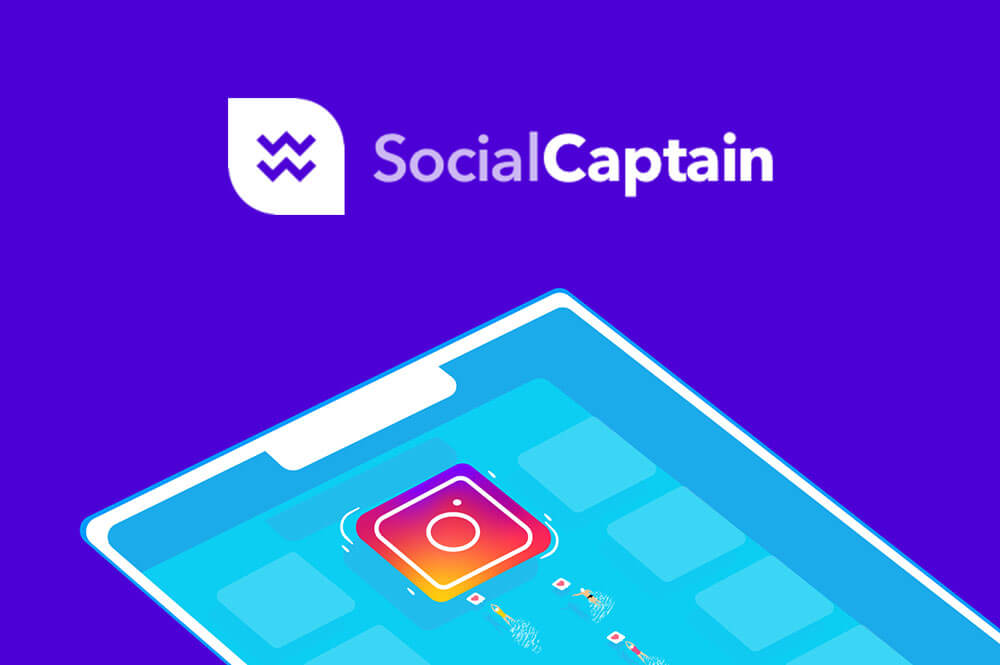 Instagram has long cemented itself as one of the premier social networks for businesses to interact with their customers. That being said, it’s often a challenge to find and connect with them in the first place. Gaining a steady following can be a dishearteningly slow ordeal. The following is a review SocialCaptain, an automation service designed to accelerate your organic follower growth on Instagram.

My Experience with Automation

Over the last few years, there have been an endless slew of services that have offered to automate your Instagram account. Some of them work exceptionally well, while others leave a lot to be desired. It can be hard to predict what exactly you’ll end up with before trying it out.

What I can say with certainty, though, is that a good automation service is worth the investment. No other type of Instagram tool I’ve tried has helped me achieve the same level of efficiency and effectiveness in bringing in followers.

If you’ve ever tried running an Instagram account yourself, then you’ll understand what I mean when I say that it’s often dull and monotonous work. Aside from publishing content, most of it is a repetitive process of gaining followers by liking posts, leaving comments, and searching for new people to follow. It takes up a lot of time and energy that most can’t afford to waste.

Automation takes care all of the aforementioned activity for you. Not only that, but it does so without ever needing to stop. That means it produces a more consistent rate of growth than any normal person could manage. It’s simply a smart choice for any business on the platform.

You need to be careful about which services you trust, though. I’ve ran into some automation tools that posted spam and put my account at risk of being banned. Another common problem I’ve encountered is services that only giving the illusion of working by having fake bot accounts follow you.

SocialCaptain first captured my attention after I noticed it garnering mostly positive reviews. I decided to check it out to see if it lived up to the praise. Given my own experiences with automation, I felt that I was qualified to evaluate its performance. It has already reached an impressive user base of over 4000 users.

That’s quite a promising sign. However, what truly counts with automation is the selection of features you are given. These are what ultimately determine what you can accomplish, in my experience. So I opted to take up their offer of a three day free trial and see what exactly they had to offer.

The most important part of automation is the engine that runs it all. As with other similar tools, SocialCaptain is operated by an artificial intelligence system. What makes it unique is that it’s based around machine learning, rather than a static algorithm. So it’s built to perpetually absorb data, learn the most optimal strategies, and then become better at carrying out its tasks.

Another crucial element is being able to reach your target audience. After all, if the tool didn’t put your account in front of the right type of viewers, it would be practically useless. That’s why filters are an absolute necessity for automation. SocialCaptain comes with a solid variety of them in order to find the most receptive potential followers.

Aside from those central components, SocialCaptain also supplies you will progress tracking and analytics tools. The best part is that they update in real time. That gives you the opportunity to observe growth patterns and alter your Instagram tactics on the fly.

If you’re ever lost or having difficulties, then you could always seek out their customer support team for assistance. I was pleasantly surprised by their ability to respond and resolve issues in a timely manner. It also has a live chat, so there’s no dealing with the frustration of waiting prolonged periods between emails.

Cost is another important factor to consider. You don’t want to pay for more than what you actually get. There are currently three plans that you can choose from.

For those of you who just want the most basic package, you can either get it for $15 per week or $39 per month if you’re willing to commit to a longer plan.

Then there’s the next step up: the Turbo plan. It works ten times faster and costs $99 per month. While that might seem like a considerable increase, it still only comes to about $3.30 a day. That’s a fair trade for something that’s tirelessly working 24 hours each day.

As a whole, SocialCaptain is one of the most all-around reliable automation tools I’ve tried out. So far I’ve used it for the last three weeks and have been pleased with the results. All of the followers I’ve gained have been real, which has greatly amplified my engagement rates.

At the very least I’d recommend giving the trial period a chance, and then proceeding from there based on your own results. I believe that you will find a lot to like too. 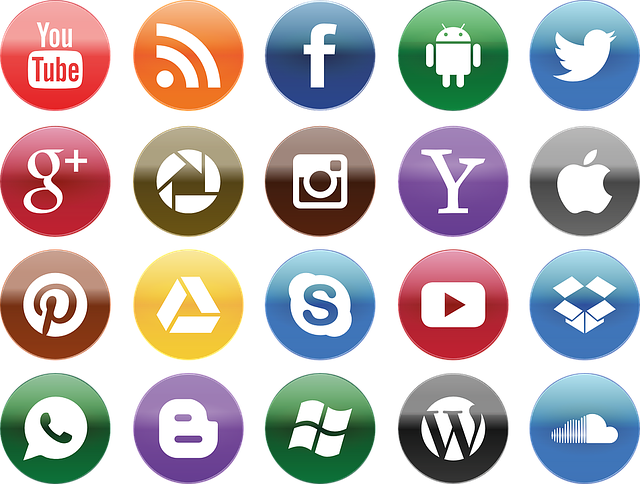 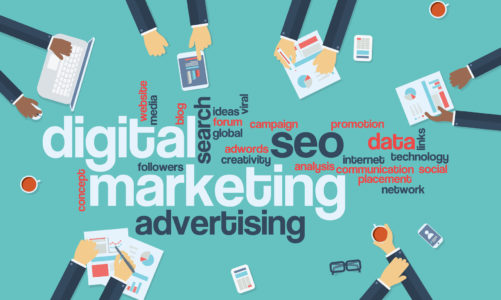