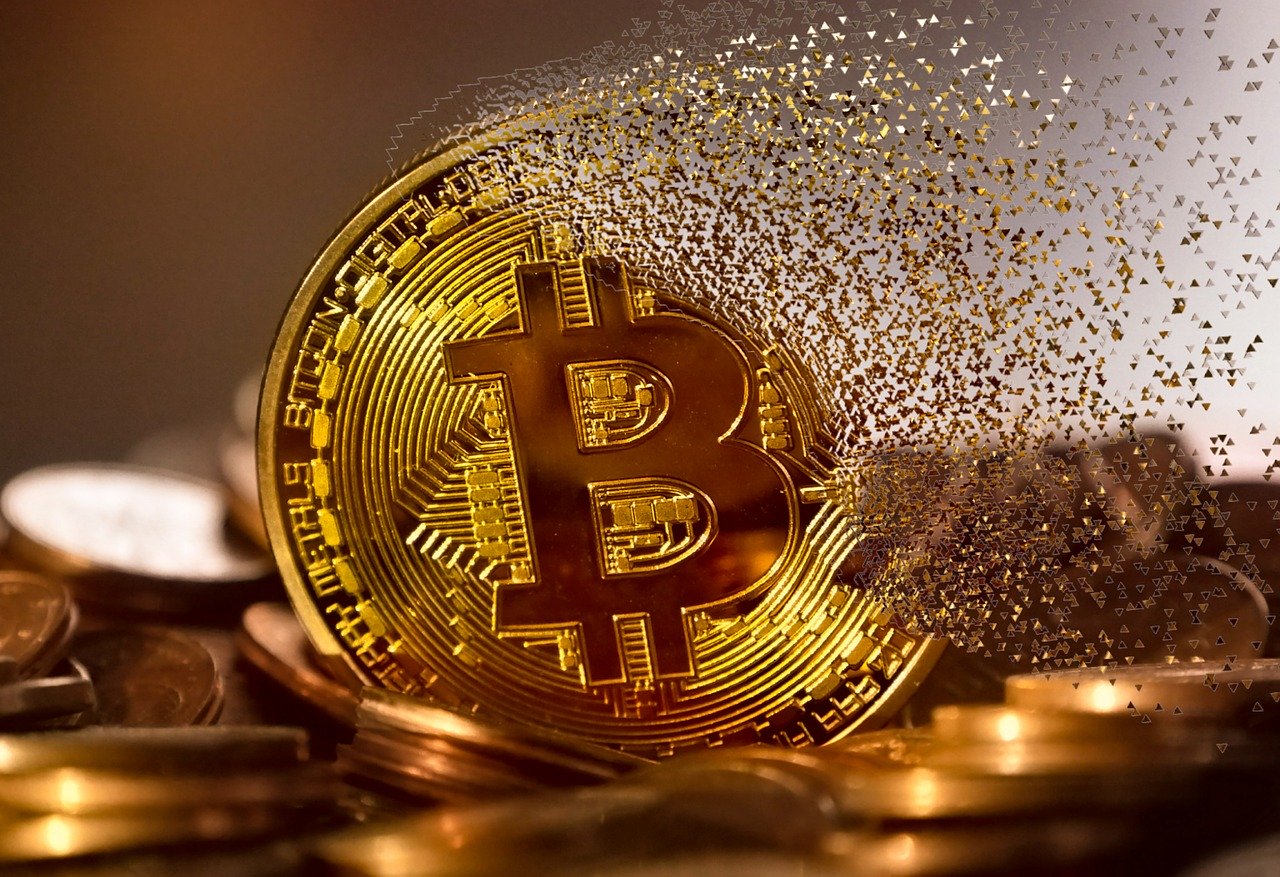 Virtual currencies like bitcoin are part of an infant market where legal authorities still have to classify their activities and investors are still unsure exactly how to handle the opportunities they present.

New currencies like Kin, the virtual currency of the Kik messenger app, present an even greater challenge since their markets are less well-traveled and their success is still relatively unknown.

However, whether you should invest in Kin currency (or any virtual currency, for that matter) largely depends on knowing what virtual currencies are and how they work.

What is Virtual Currency?

Virtual currency is less like money than a resource (the IRS agrees). The reason is that its market isn’t subject to inflation because virtual currencies don’t “print” more of themselves to meet market demands.

Instead, taking Kin currency as an example, virtual currencies often have a token cap. In Kin’s case, 10 trillion units of currency are possible, with the supply gradually diminishing the longer the currency is in operation.

This means that the value of the currency increases as the supply goes down with no possibility of inflation.

In addition, governments can’t seize virtual currency because it’s not recognized as money. This is because it doesn’t have a direct tie to any real-world asset like a national currency, for instance, whose value might change based on the market value of a collateral resource like gold.

The Future of Kin Currency

New currencies like Kin, launched by Kik in 2017, are still an uncertain investment. However, that’s what makes the possibility of profit so tantalizing.

As with any virtual currency, investing in Kin is an investment in a system of secure transactions in a non-inflatable market. Its investors are anticipating the currency to expand beyond the user base of the Kik app.

Kin prices are expected to go up as the supply decreases and the market expands. The fact that the kin token is indivisible (unlike bitcoin) is part of its promise to its users to make transactions easy to calculate.

The Kin price predictions put it on a rate of expansion that should put it on the radar of any potential virtual currency investor.

Virtual currencies constitute a secure form of purchasing that invests in a market that is not tied to any real-world asset. Those who are worried that their tangible investments will depreciate because of the market price of a resource or the value of a national currency may want to seek out the diversification options offered by an investment in virtual currency.

Whether you’re looking at the latest exchange rate of bitcoin, the staple virtual currency, or keeping track of the Kin stock price to get in on the ground floor of a relative newcomer, virtual currency could be the investment opportunity you’ve been looking for.  Use a bitcoin calculator to calculate your prices. 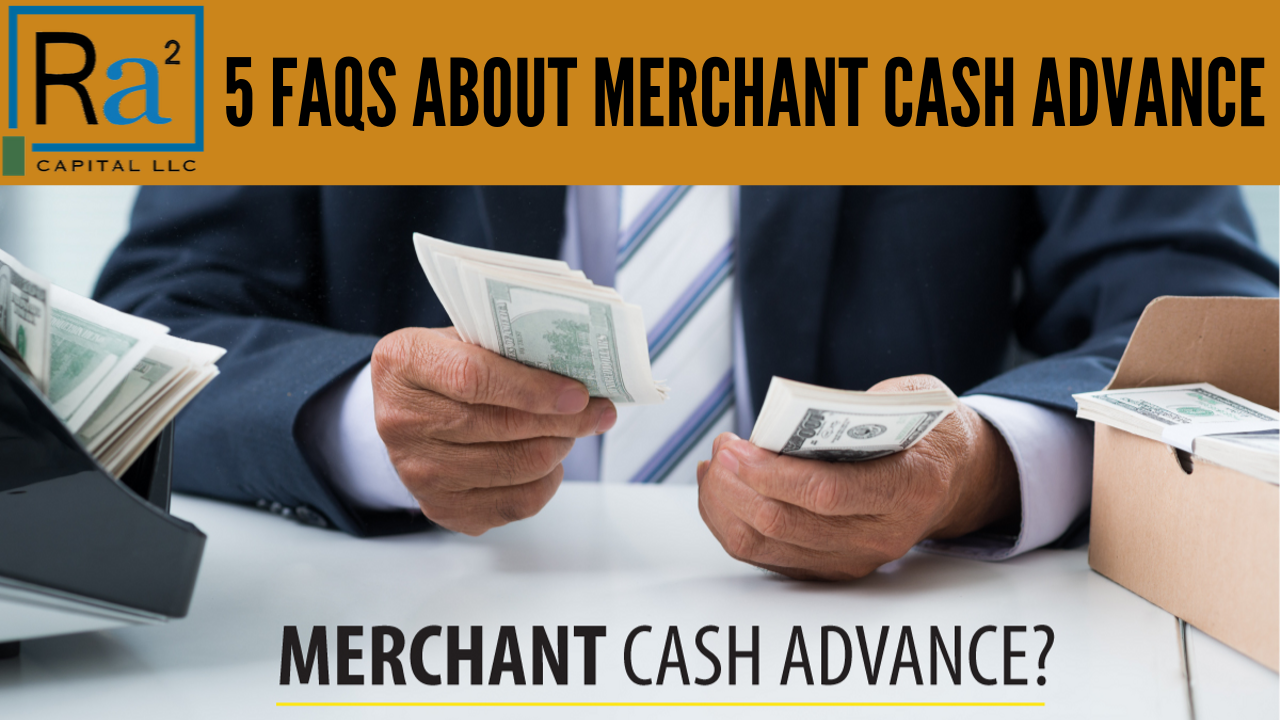 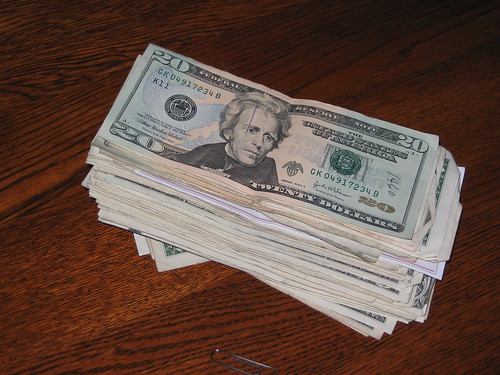