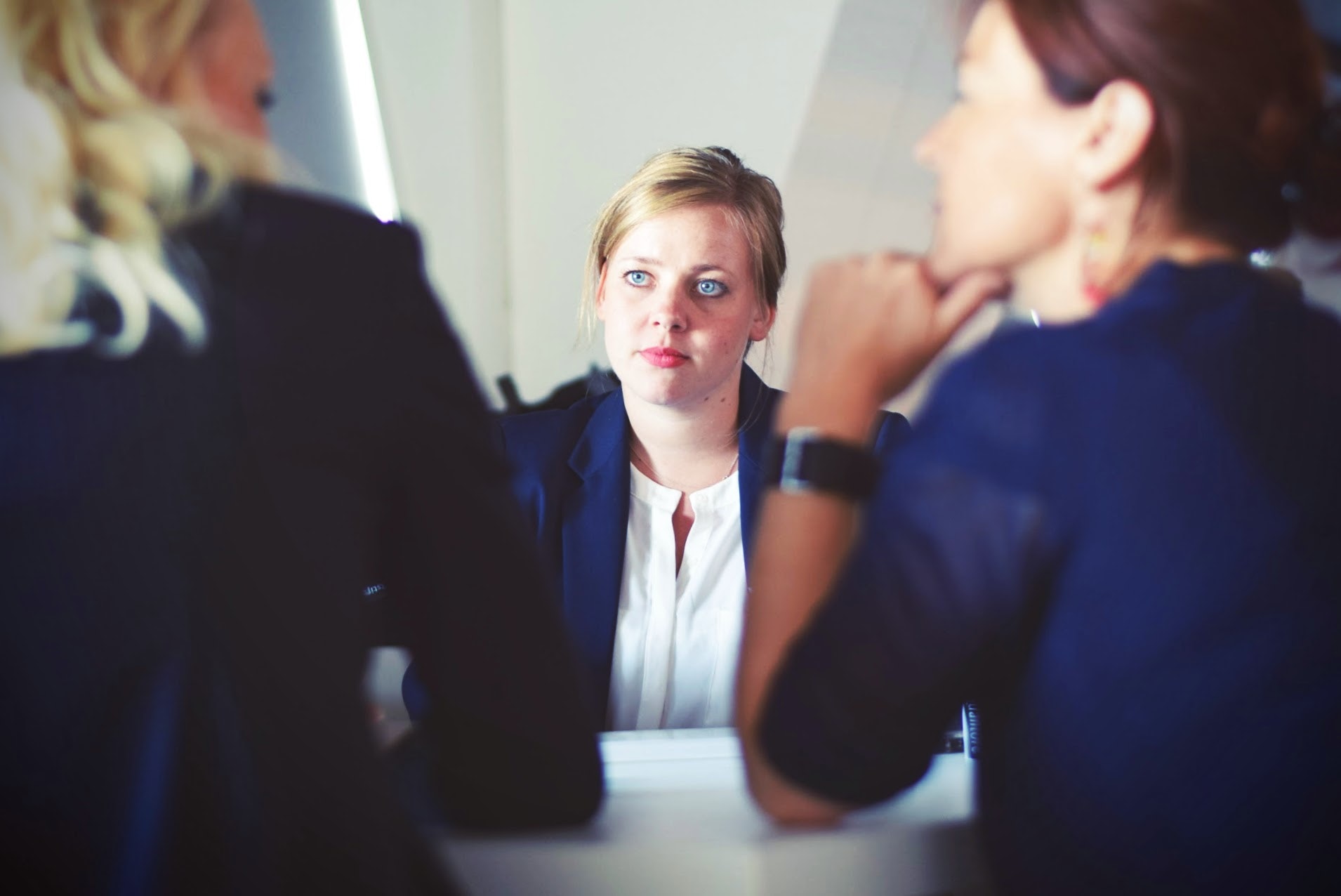 Not all individuals have the character or drive to become an entrepreneur regardless of what the latest YouTube ad might say. The truth is that many startup founder although coming from different backgrounds possess the same qualities. The misconception that a person is either born a business juggernaut could not be further from the truth. Those people who might lack the below discussed qualities can improve themselves daily with hard work. The following are qualities a startup founder should have and how to improve on these qualities if deficient in any.

Ability To Verbalize Their Vision

The ability to verbalize the business vision can take some time even if the founder is an expert in the field. The ability to clearly explain a business model as well as the future of the business can make finding investors a much easier task. Lack of this ability can make it difficult to find investors as well as find top talent to get in on the business early. Taking public speaking classes needs to be done by a founder as they frequently will be talking to groups of people whether it is during a staff meeting or an important pitch.

A founder of any company is going to be told no whether it is in a venture capital meeting or a sales meeting. Denial of a pitch should not scare a founder as at times people cannot see how a service or product can help them. Brush off negative meetings and take those meetings that are sure to end in failure for one reason or another. This can help a founder improve their pitch as well as take the hurt away from being denied time after time.

Leading by example in a startup is imperative as the company can be small enough that people see what the founder is doing on a daily basis. Demanding long hours and high productivity while napping in the corner office does not instill confidence in the staff as the founder has much more to gain if the company is a success. A founder can be proactive with this and define a few places where they could be a better example to staff. Lead by example as a founder wants staff behind them rather than resenting them due to expectations the founder is not even fulfilling.

Startup founders that make their decisions based on emotions rather than data can find themselves in trouble quickly. Ignoring the data can happen for a few reasons:

Data can make the jobs of everyone at a startup much easier if utilized properly. Improving on being a data driven decision maker comes from understand what data sets are indicating. This can help a founder make an educated decision that will more than likely be successful. This also helps avoid explaining to investors that a gut decision is the reason for an unprofitable quarter.

The above qualities can be improved through hard work so it is time to start immediately! A founder can improve themselves professionally and personally by defining where they need to improve. If you are a founder take a close look at what you can be doing better! 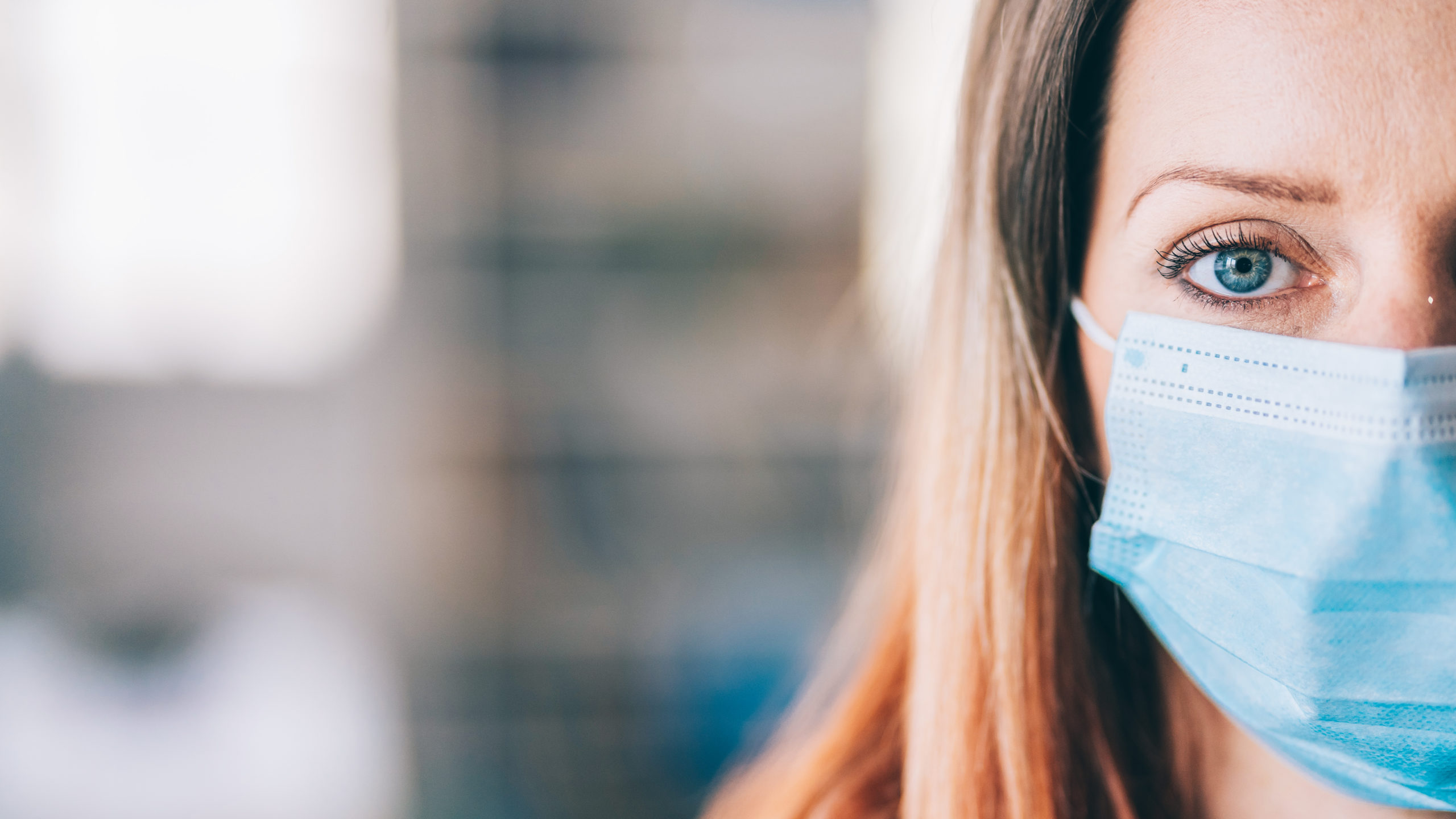 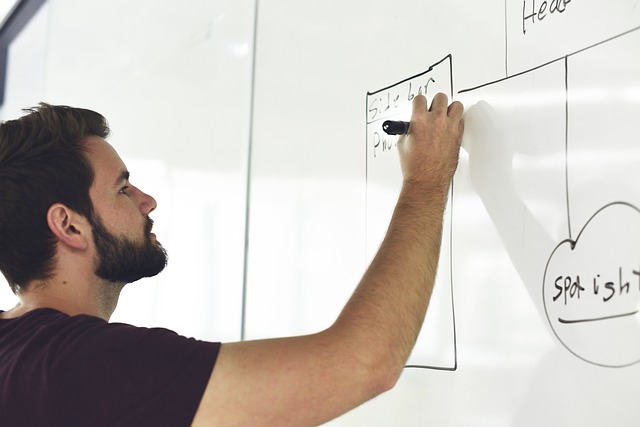