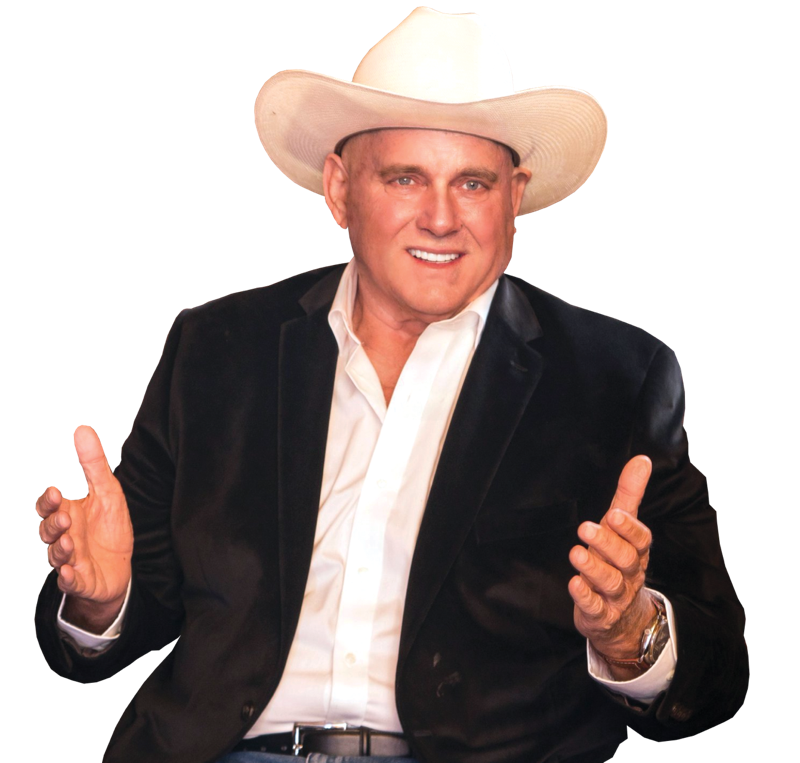 Dennis Hof has become a living symbol of what the ‘American Dream’ can be like for those who put their trust in hard work, honesty, and thinking big. His story is one that inspires thousands of people across the country who are struggling to become successful in their chosen professions and to give their families the good life that only America is able to provide.

His parents were immigrants, who struggled hard to come to the United States so their children could have a better, bigger life. His father was German; his mother Italian. They decided to raise their family in a place that was full of opportunity and the hustle and bustle of commerce and enterprise, so they settled in Chicago. During World War Two this patriotic couple joined the Armed Forces — serving in the Philippines. After the war, finding the boisterous winters of Chicago too much of a challenge for their health, they pulled up stakes and moved out to Arizona — where jobs were plentiful and the knew its place and stayed on top of the mountains. Dennis’ dad worked for the United States Postal Service for the next thirty years. And as Dennis began growing up, his parents made sure he knew about the value of working for wages. He had a paper route by the age of nine, and worked part time at one of the first Dairy Queens in Arizona.

Dennis grew up in a loving but modest household. He knew early on that if he wanted something more than the basics, he’d have to go out and earn the money to buy it himself. This didn’t faze him one bit. Since he wanted a car as a teenager, he went out and worked several jobs at gas stations while he went to high school, and so was not only able to buy a car, but also knew how to take care of it himself. Although he says that America is one of the most generous places on earth, he personally always wanted to be as self reliant as possible.

Married early in high school, Dennis wanted more out of life than the kind of civil service job his dad had been content with. Dennis was thinking big thoughts, about himself and about what he wanted to be able to do for his own family.

By the time he graduated high school he was running the gas station where he had started as a pump jockey. He bided his time and when a gas station became available to rent on the highway into Phoenix he jumped at the opportunity, leasing it and then buying it outright as he fixed it up and made it one of the smartest service stations in the state — with good service, good prices, and sparkling restrooms. It wasn’t long before Hof was leasing, and then buying, other gas stations in Arizona, building up a personal franchise that made his name well known among the power brokers of the state.

But on a trip to Lake Tahoe in Nevada, Dennis Hof caught a vision of new and untapped possibilities just opening up in Las Vegas and other parts of Nevada. He impulsively sold all his business interests in Arizona and moved his family to Nevada, where his social catering career has made him a fortune and a national celebrity. 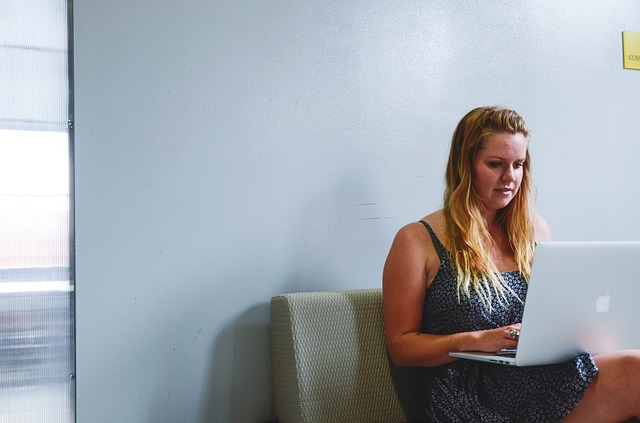 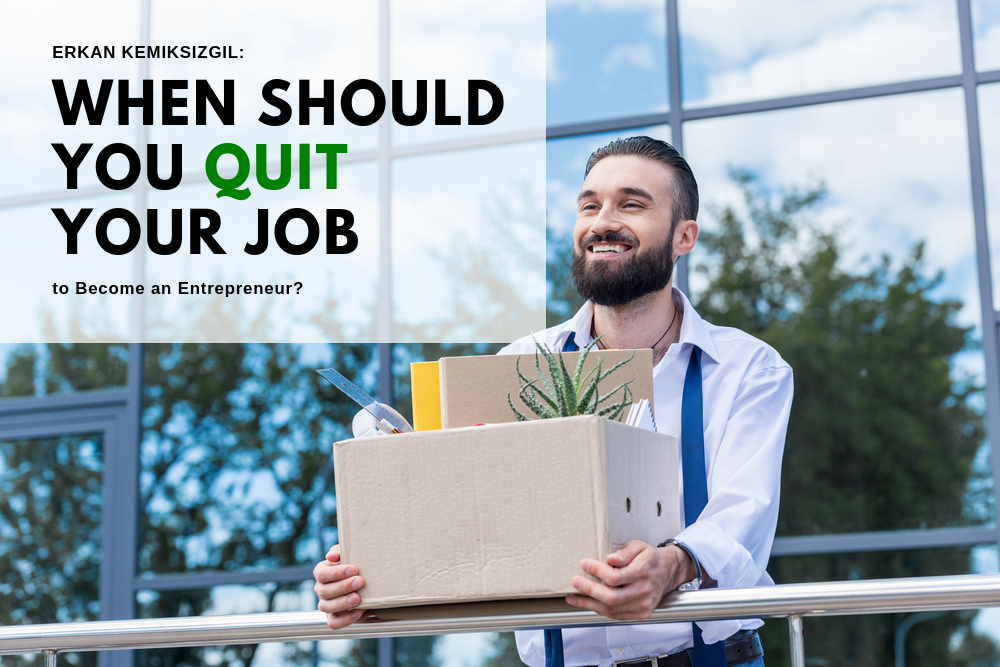 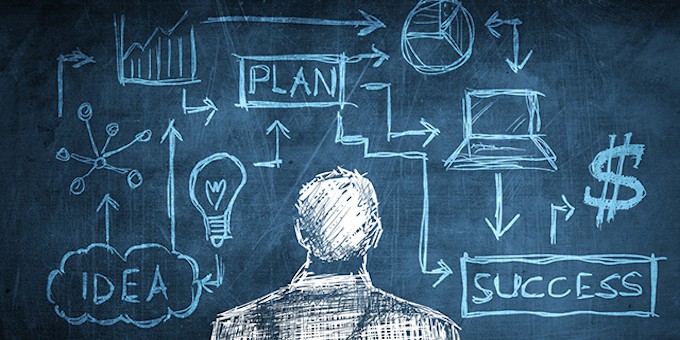