Crowdfunding is an industry that is exploding in popularity. Currently, research tells us that more than $17 billion dollars is generated every year through crowdfunding in North America alone, and the amount of money raised grew more than 33% last year.

Those are huge numbers which tell us a key fact: interest in crowdfunding is growing, and people are actually able to successfully fund their projects with crowdfunding.

If you’re interested in getting involved in crowdfunding, it may seem easy to get started on your own. But the apparent ease of crowdfunding is a guise.

The crowdfunding industry is saturated with experts, which make launching a successful campaign look easy from the surface. So, if you’re an entrepreneur looking to launch a campaign, how do you get that expert expertise in your corner?

You bring in Ideazon, a crowdfunding marketing agency helping entrepreneurs take their ideas to the next level.

The team behind Ideazon are true experts in the field of not only crowdfunding but raising funds in general. The team brings years of experience in startups, fundraising, entrepreneurship, and marketing to the table.

And most importantly, they know the world of crowdfunding inside and out.

How does it work?

If you’re an entrepreneur interested in launching a crowdfunding campaign, whether it’s for a product or a business, you can first reach out to Ideazon. The team behind Ideazon will first review your product or startup, to see if you qualify.

If you do, Ideazon partners with you in order to make sure your campaign is a wild success.

From there, Ideazon goes above and beyond for your campaign. They’ll create a custom launch plan for your idea, build an incredible crowdfunding project, and creating all marketing, video, and branding assets.

After all of that is done, Ideazon not only launches your project, but also promotes it so it gets funded.

Ideazon has been a part of the crowdfunding scene since 2012, and since then, has partnered with more than 350 entrepreneurs. Ideazon prefers to work with startups, because they prefer to work with exciting new ideas, and in their own words, love helping the “underdog.”

Ideazon has launched everything from gadgets to apps and entire startups. Some of their products have shattered seven-digit fundraising goals. Ideazon has even helped produce wild ROI on ideas that don’t even involve a physical product.

Ideazon also takes it a step further: they offer a risk-free guarantee, in the form of 100% satisfaction guarantee on any works created. Ideazon is also careful to pick who they partner with, which makes them stand out from similar crowdfunding agencies.

They’re particular not to promise that every idea will be successful and makes sure the ideas they choose to launch are a good fit for their services. 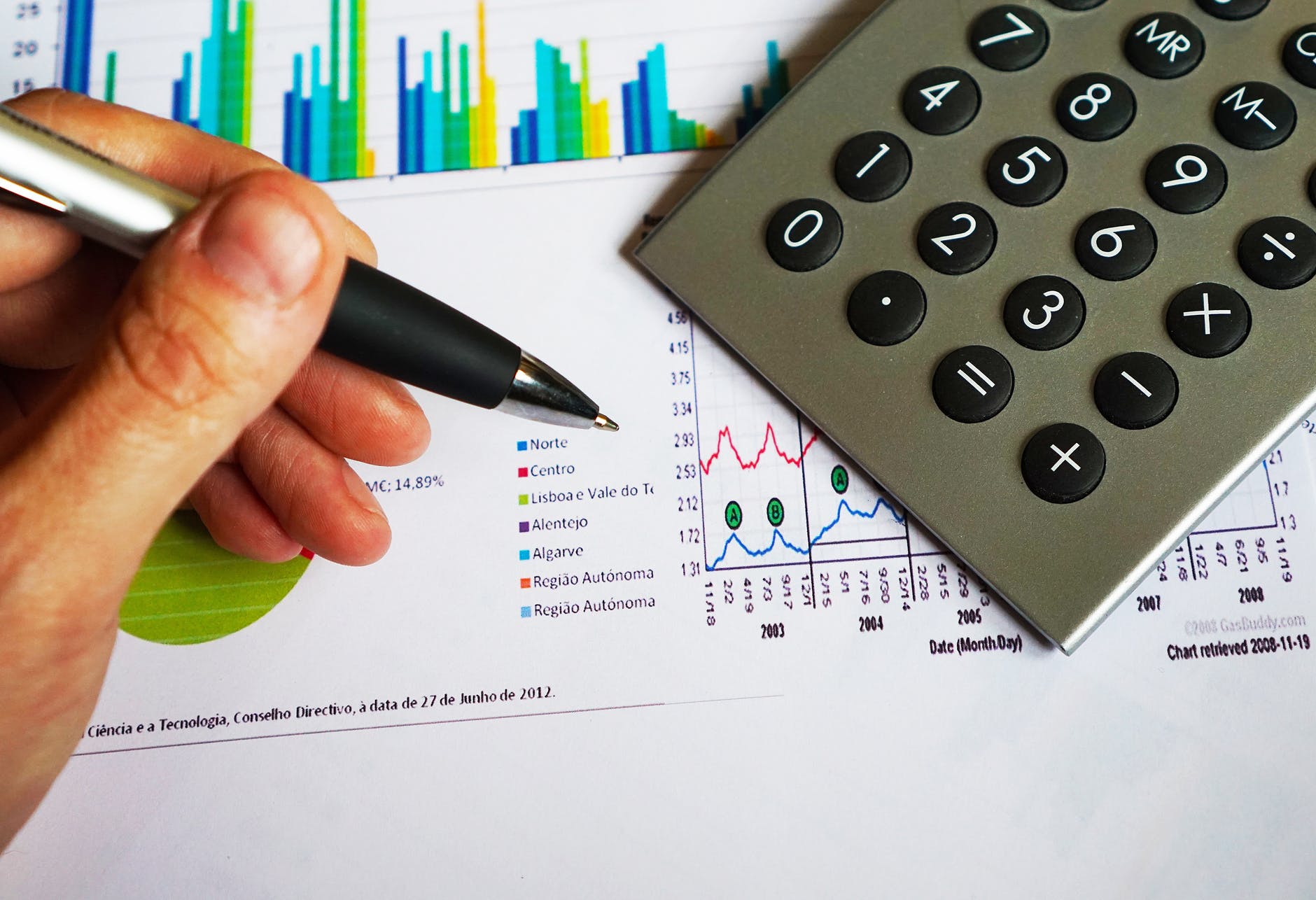 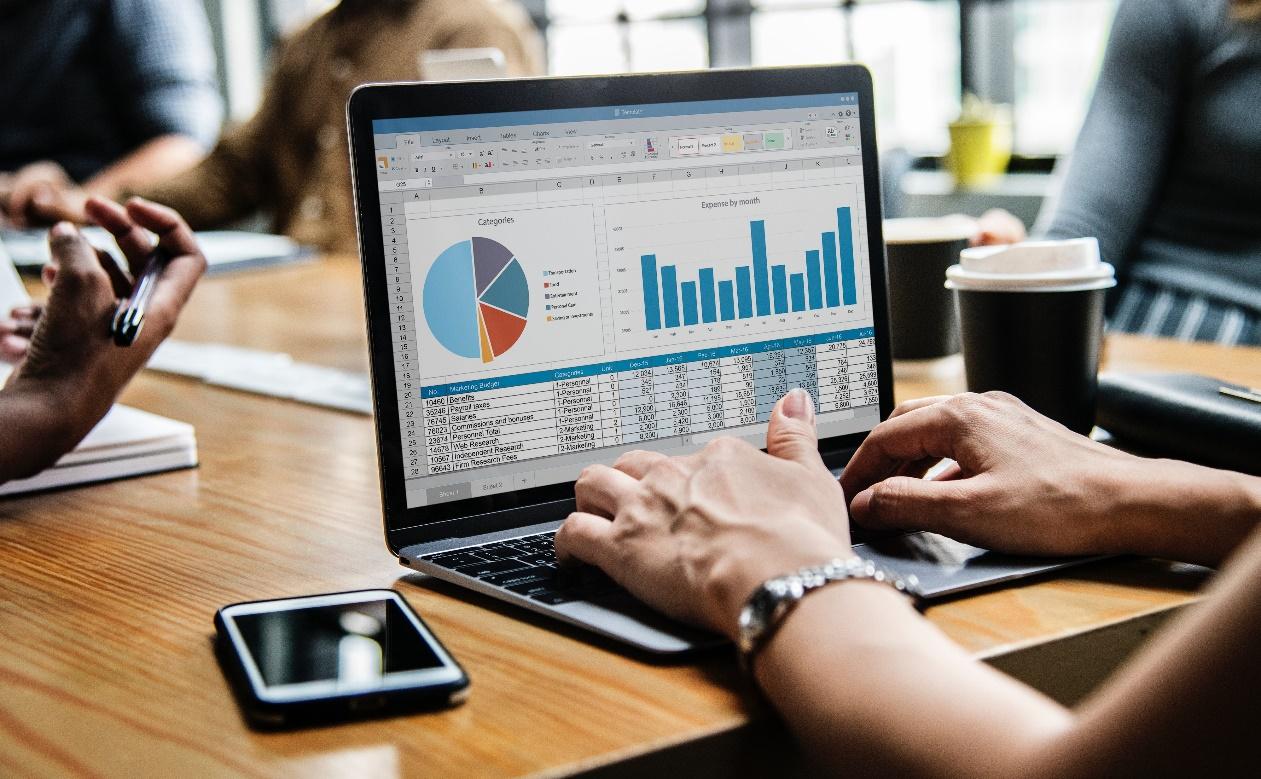 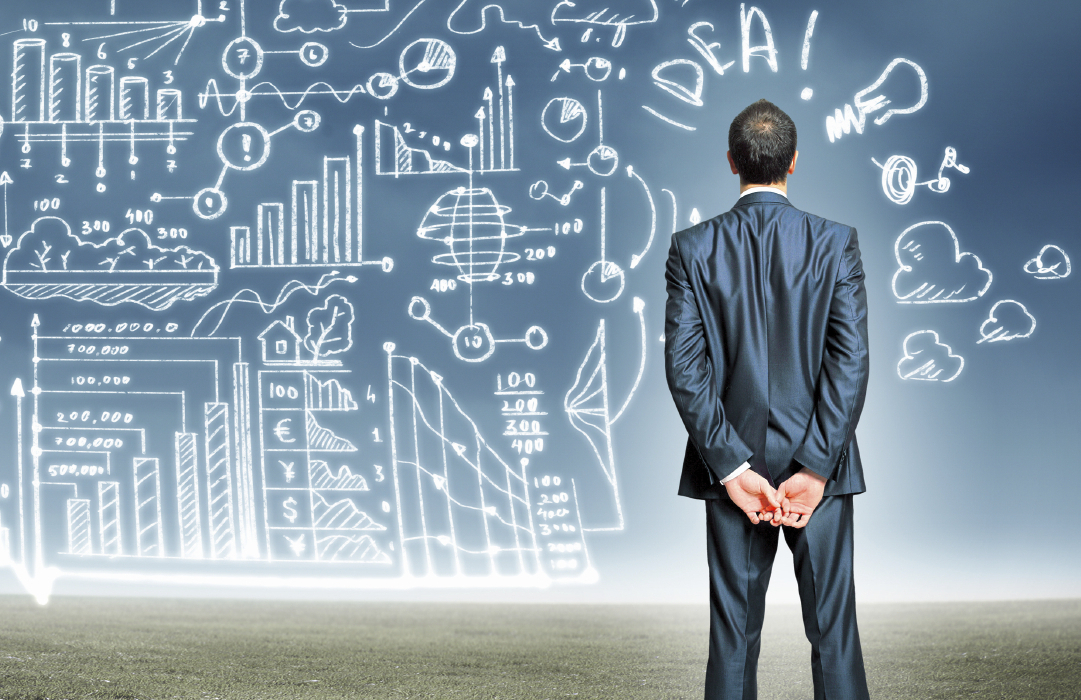