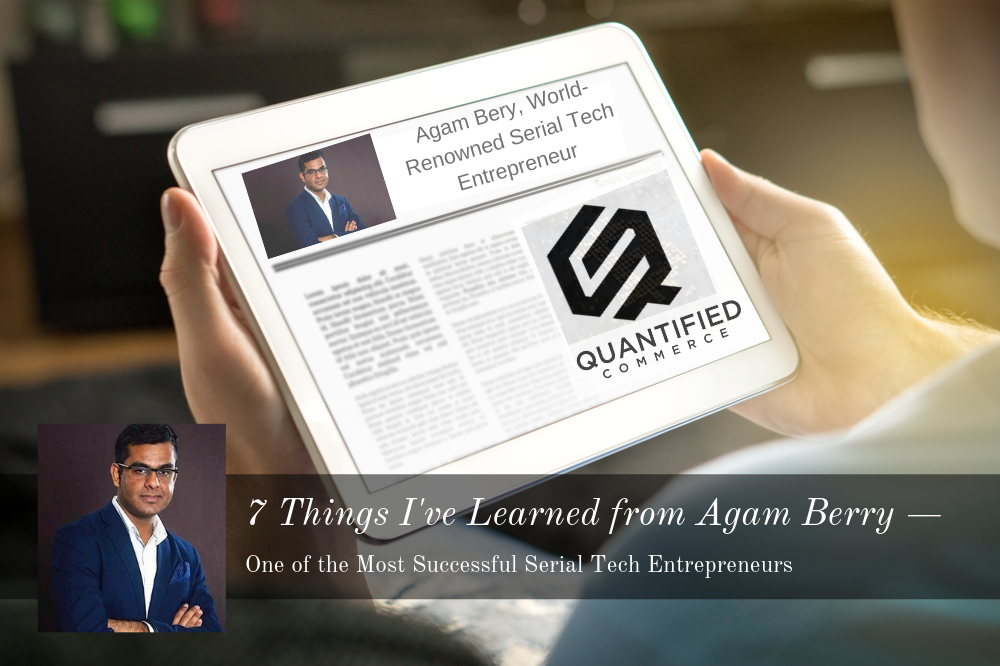 Over the last few years, I have developed a pretty strong relationship with Agam Berry. He has been a digital marketer for close to a decade now, and he’ll always be considered a true expert to me in that space.

I’ve been fortunate to learn quite a few things from his expertise, and it has helped me grow my companies. Here is a list of seven things I really need to thank Agam Berry for helping out.

Don’t be afraid to fail

I was afraid early on to fail as an entrepreneur. Berry has always laughed off some of his early failures. Sure, it’s easier to do that after you have achieved success, but he has encouraged me to take chances.

Learn from those failures

If nothing is learned from the failure, there is a high chance of it happening again. He has helped me in the past identify what exactly went wrong, and what I should do to approach things differently in the future.

When I was first starting out as an entrepreneuer, I was constantly jumping from one idea to the next. I never took a lot of time to just step back and think about the decisions I planned on making. That all changed with Berry pointing out how much time he actually put into thinking everything through.

It can be a very lonely world as an entrepreneur trying to make it at times. Sometimes things look less than optimistic. Berry always stresses the importance of believing in what you put your time and effort into.

Self-doubt is only going to slow you down as an individual trying to work hard and see results. As soon as you start a project, go with it and trust that you made the right decision.

Don’t worry about the competition

Early on as an entrepreneuer, I would get depressed because I was seeing the success so many others were achieving. It can be discouraging to see others reach their goals, but meanwhile, you are still working hard and seeing minimal results.

Remember that this is never a race. Some people are going to reach their goals at different times. It is easy to always compare yourself to others, but it is not a healthy thing to do.

Berry has always focused on himself, and I give him a lot of credit for that. He doesn’t try to be anyone else. Instead, he knows what his goals are, and he worries about reaching them.

Work well with others

As an entrepreneur, I thought that working hard myself would be the key to success. Obviously, that is true to some degree, but Berry credits working with others as what put him over the top.

Make sure to practice working well with others. There are always people out there willing to help and provide assistance.

If I want something done right, I need to lead by example. Now that other people are working for me, I need to set the tone. Otherwise, I will end up pretty frustrated with results.

A good entrepreneur works hard, and also teaches those below them to work hard. That’s the only way to truly gain respect. 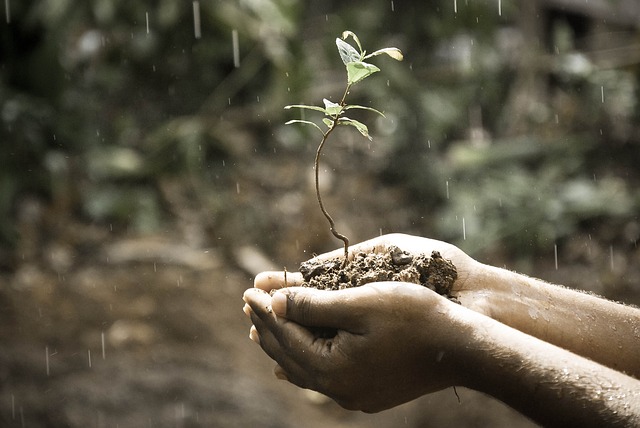 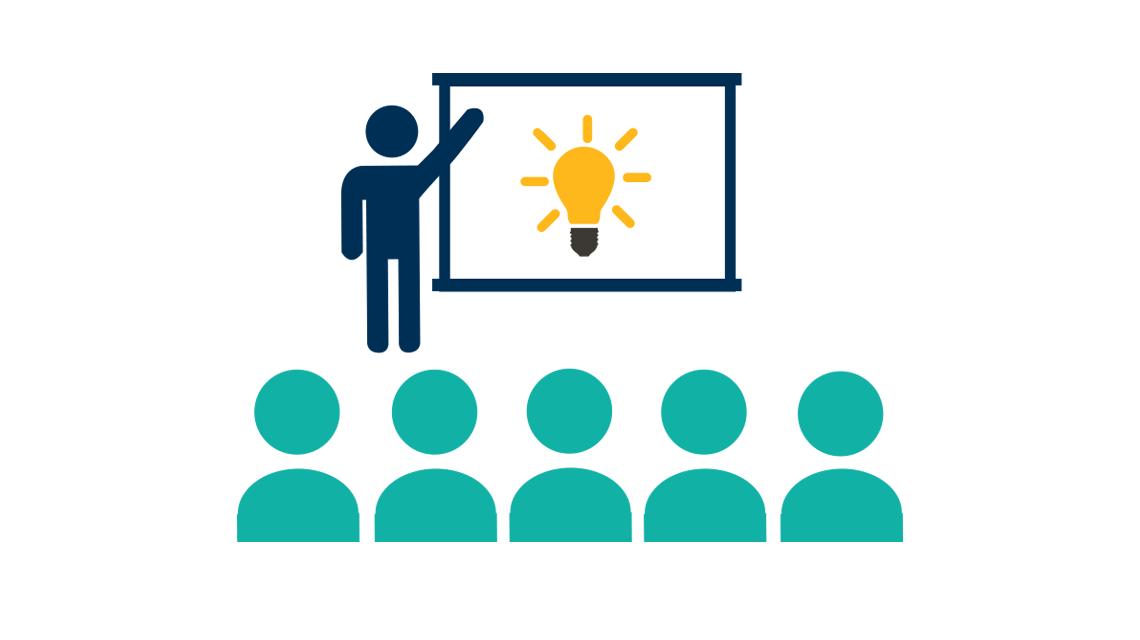